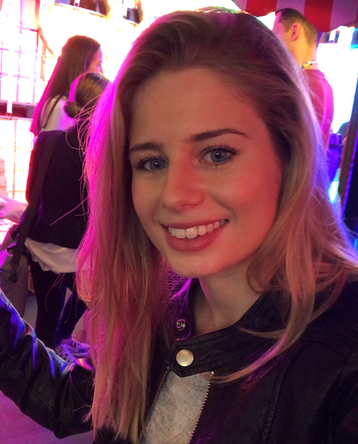 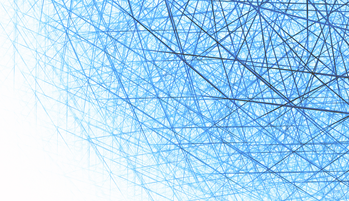 In this episode, Seth Adler talks with Kate Levchuk about how her blog, Kategoestech, got her recognised by Forbes. She also discloses her path into tech, what she thinks about the future for humans and answers three poignant questions; what has surprised her most in life, work and what she would choose to be the soundtrack to her life.

Read: In the spotlight with Martin Ortlieb at Google

“Transhumanism is the ideology which says that we as humans species have the right, and the obligation to improve ourselves with the help of technology, while at the same time taking care of the environment and other living creates… [it's] a more encompassing view to utilise biological human potential to the fullest.” Kate’s explanation aligns with Elon Musk’s statement; “Humans must merge with machines or become irrelevant in AI age”

Kate accredits her success to being ‘different’ and writing about ‘‘whatever she wants”. Although she had no background in technology, she became enthralled by the ever-growing and accelerating speed of new technologies and the seemingly unknown effects it has on humans; “I started reading a lot and I noticed that there’s a lot of fact-picking... ‘this new gadget out there, someone said this, Uber executive said this, it’s bad news, the crypo-currency is going up and going down’... Who cares? You need to think about [the] implications and how it’s going to influence humanity in the future? So I started taking a different angle and writing futuristic articles.”

Kate discusses the current situation in China whereby the Chinese Government are “making sense of its 1.4 billion” population by using current technology to socially rank its people to create a credit system; thus making social status the major currency. Kate refers to an article she wrote in 2017 where she correlates the Black Mirror episode, “Nosedive” to the Chinese social ranking, and accredits this to getting her noticed by Forbes.

Kate explains that in order “to become better as species we can use bio-tech, genentech and nanobots to clean our body and understand where there is an issue before we suddenly have a stroke and die, and then we can go all the way to mind-uploading, [which can lead us to] immortality” But, as she quotes, “it’s not that life is short, it’s youth that’s short” and she believes transhumanitarism could pave the way to extend youthfulness most certainly physically, and perhaps even psychologically (although this is a slightly more complicated topic to digest and understand).

Kate also talks a lot about political environments, especially coming from her mother-land of Ukraine; she discusses the optimum conditions for Socialism and Communism and how history has proven why they have and have not worked. She also exemplifies Poland as an excellent case study, which may even pleasantly surprise you; it’s been the only European country to be steadily growing over the last 26 years and she explains how you can copy their strategies to work for your enterprise.

This is both an insightful and positive podcast, bound to leave you feeling excited about the possibilities of what technology can do for humans, our environment and how we can make our lives, work and economy sufficiently better. Click below to listen: 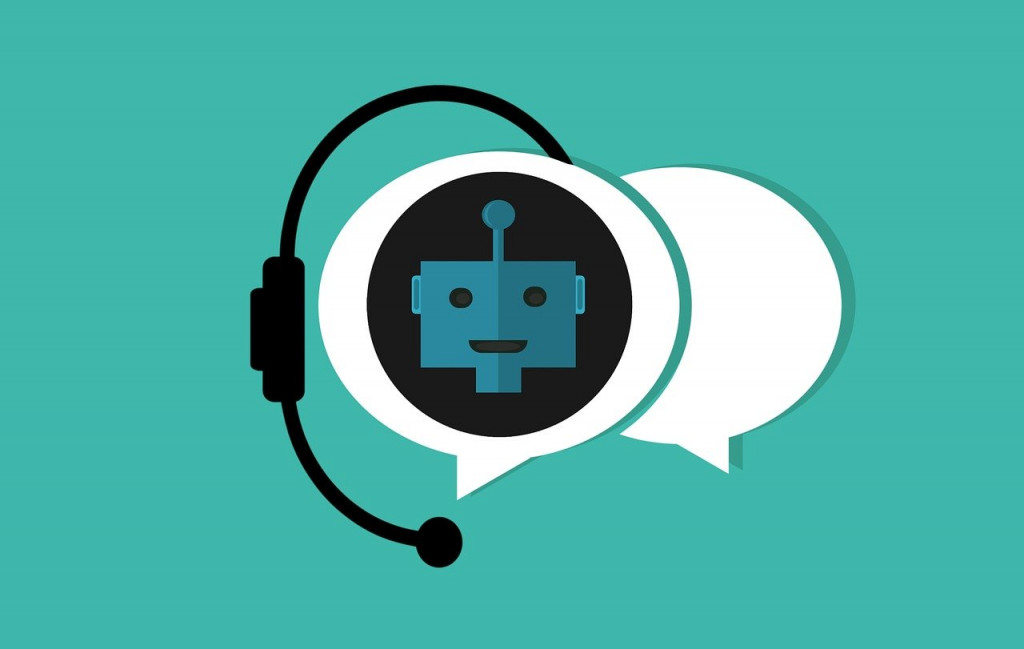 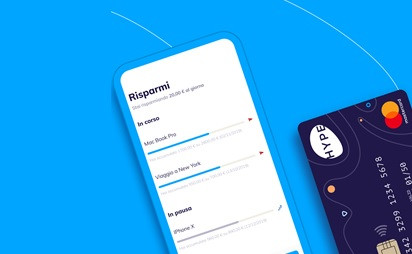 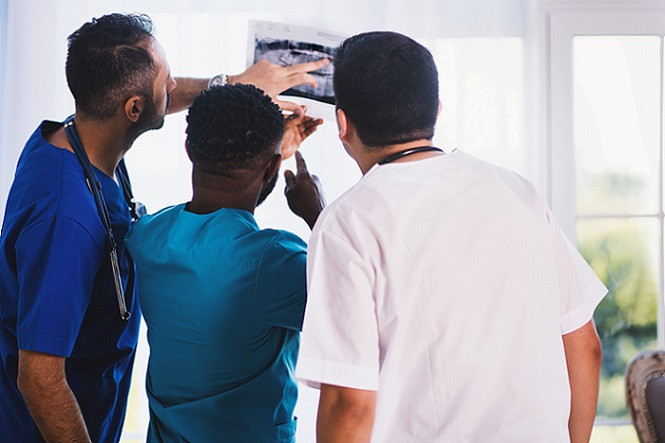 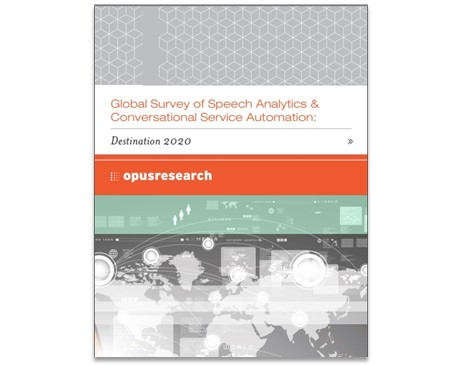 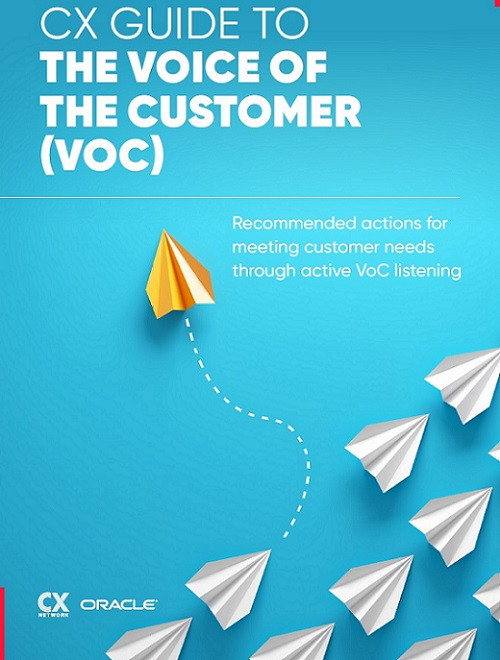 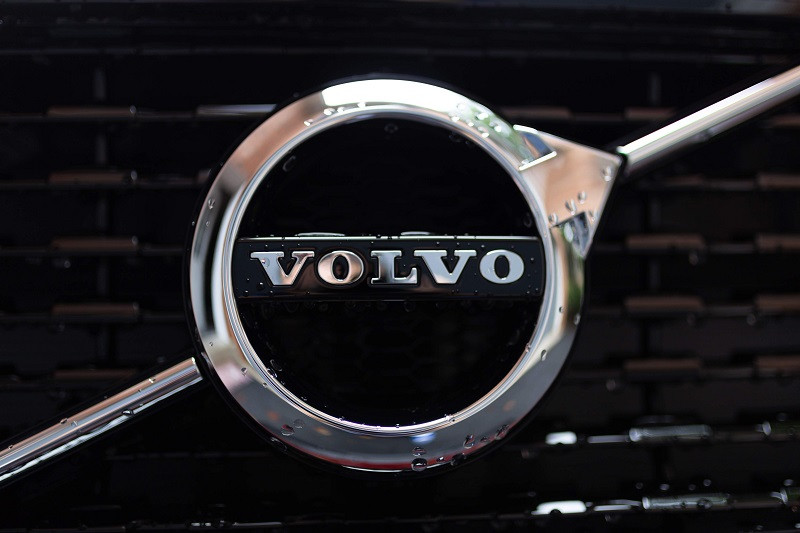 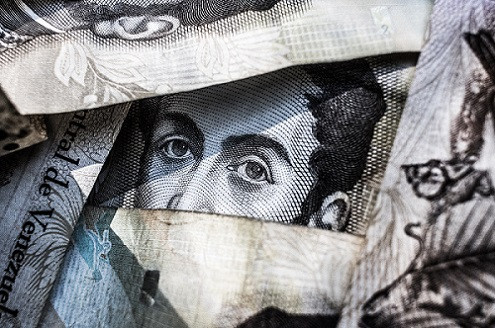 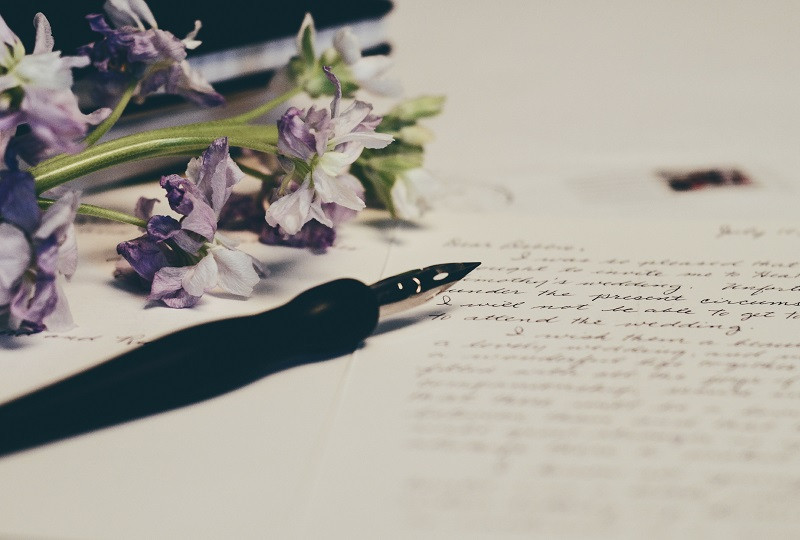 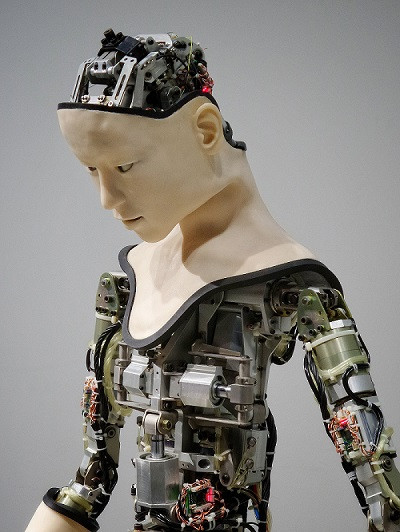 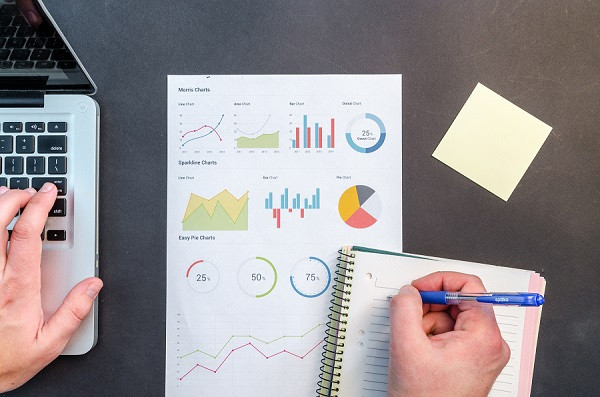 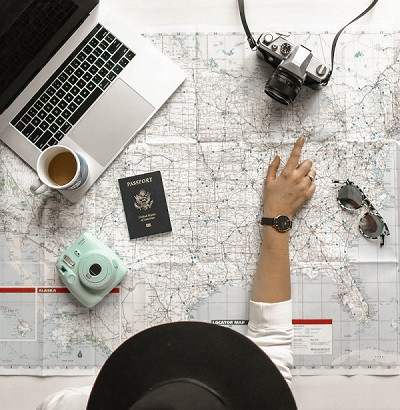 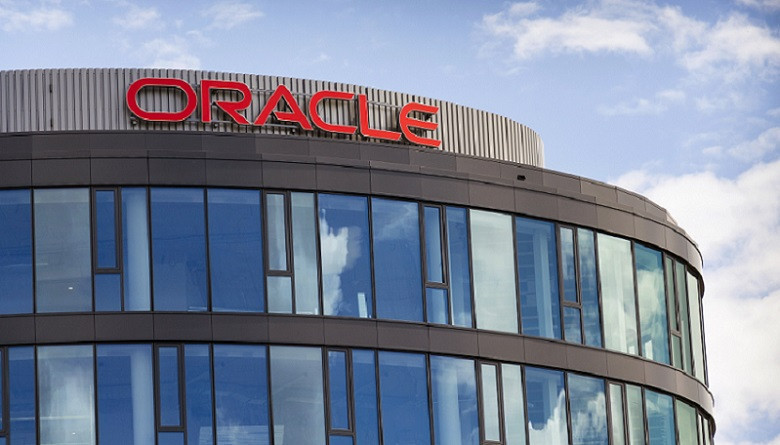