Consumers join more loyalty programmes every day but they are not active in all of them.

A new survey has found that loyalty programmes are the top contributor to creating brand loyalty, above product, service availability, price and brand communications.

According to the report by Bond Brand Loyalty, consumer enrolment has reached an all-time high and the programmes are credited for influencing their shopping behavior.

One-third of customers even admit that they won’t be loyal to a brand if it weren’t for the scheme and 70 per cent of respondents said that they modify when and where they shop to maximize the points they receive, which is an increase of 13 per cent on the 2014 results.

Though while the number of programmes consumers are enrolled in has also increased from 10 in 2014 to over 13, the number they are active in is not growing at the same speed – underlying the importance of engaging with customers even after they joined your loyalty scheme and ensure the offers are targeted.

"While points and discounts drive behaviors, companies need to engage with consumers at a deeper level if they want to extend program loyalty into genuine brand loyalty," said Scott Robinson, senior director of Loyalty Consulting & Solutions for Bond Brand Loyalty.

"This necessitates thinking beyond a program's monetary incentives to focus on how it can better serve customers or make their experience with the brand more enjoyable, including fulfilling customer needs."

The three top functional-based satisfaction drivers in loyalty and rewards programmes are:

And the three top experience-based drivers are:

As for how to engage with consumers, almost 50 per cent want to use mobile, yet the study reveals the presence of "mobile loyalty app-athy." While 12 per cent of consumers have downloaded a programme app (nearly double the 7 per cent from last year), 61 per cent of smartphone owners are not aware whether the loyalty schemes in which they are enrolled offer a mobile app.

SEE ALSO: Want to Keep Your Customers Loyal? Here Are 10 Ways How! 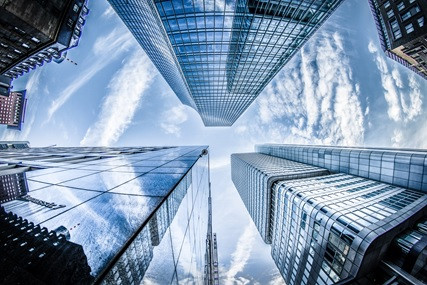 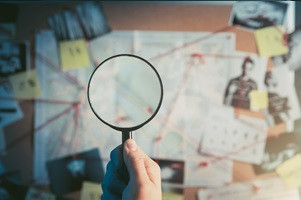 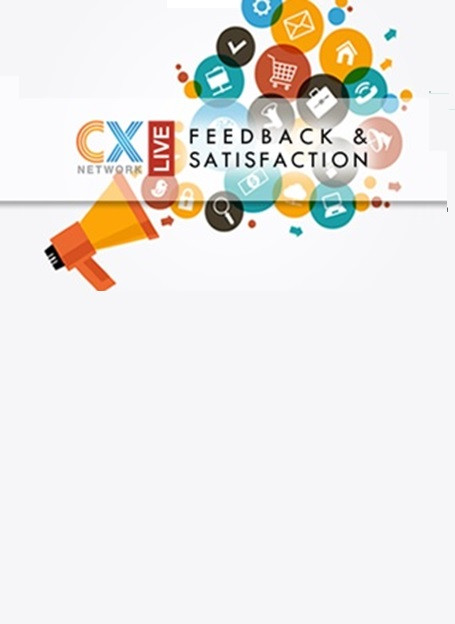 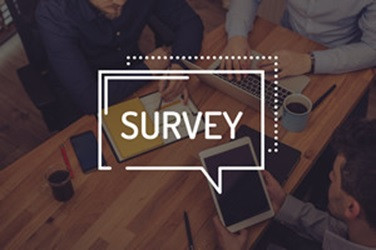 Customer data management: are you crawling, walking or running?
2020-02-24
By CX Network 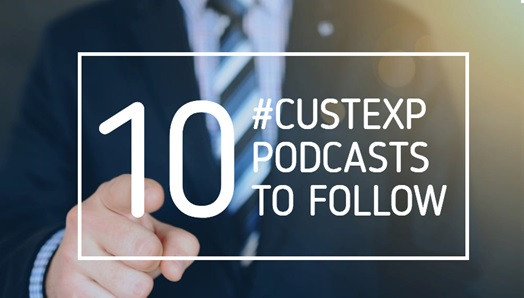 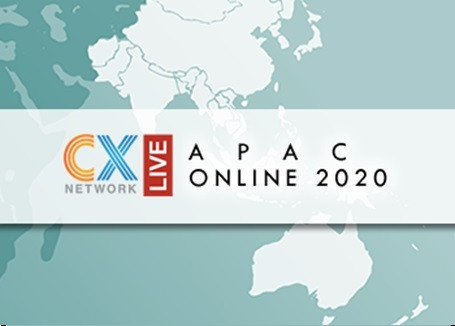 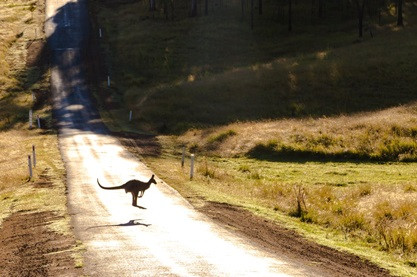 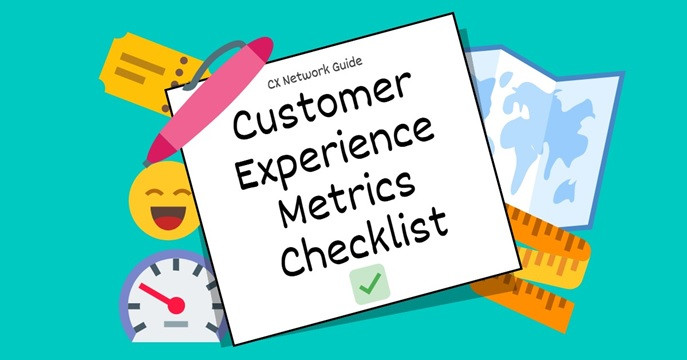 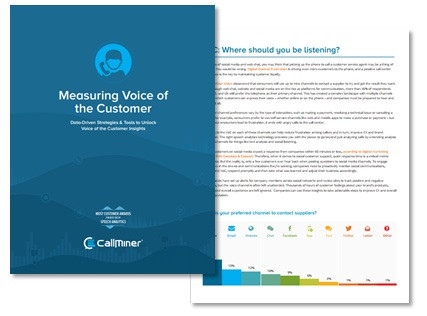 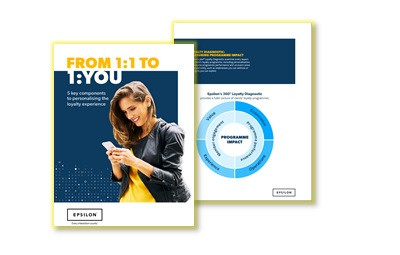 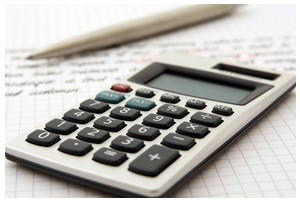 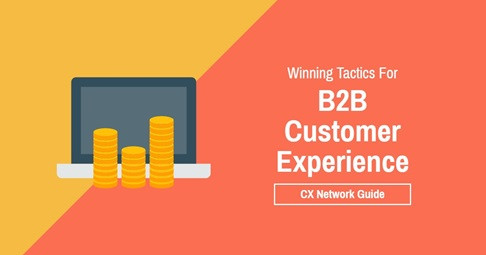 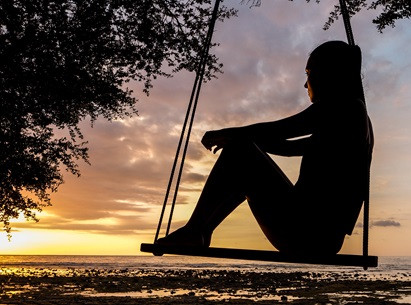 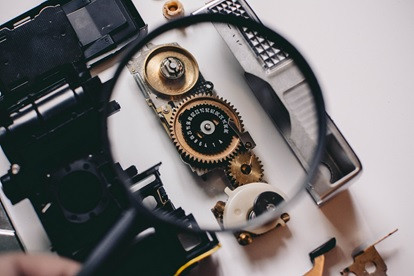