Toshiba has created a humanoid robot to serve customers in a large department store in Tokyo.

It's not always easy to ensure employee engagement, after all, as the expression goes, we're all human and that sometimes means making mistakes. And even the best of representatives will have moments where personal feelings or distractions influence how they interact with their customers.

However, what if your customer service reps were not human? Would that ensure a better and more consistent experience for customers?

Toshiba has created a humanoid robot, named Aiko Chihira, to test just that. Announced last year, the robot was first used in department store Nihonbashi Mitsukoshi in Tokyo in April 2015 where she greeted customers at the information desk - and she was so likelike that she was at times mistaken for a human customer service representative.

"She's 165 centimeters tall and she's supposed to be 32 years old," Hitoshi Tokuda, Toshiba Corporation's head of new business development, who led the making of Chihira with a team of programmers, told NPR. He added: "her movement is done by 30-times-per-second data [transfers]."

The humanoid robot currently speaks Japanese and sign language, and Toshiba is developing the movements as well as additional languages.

Would you consider a humanoid robot as part of your customer service team, or does it delve too much into the fantastical realm for you?

Watch a video below of when Aiko Chihira was announced by Toshiba last year and judge for yourself how lifelike she truly is. 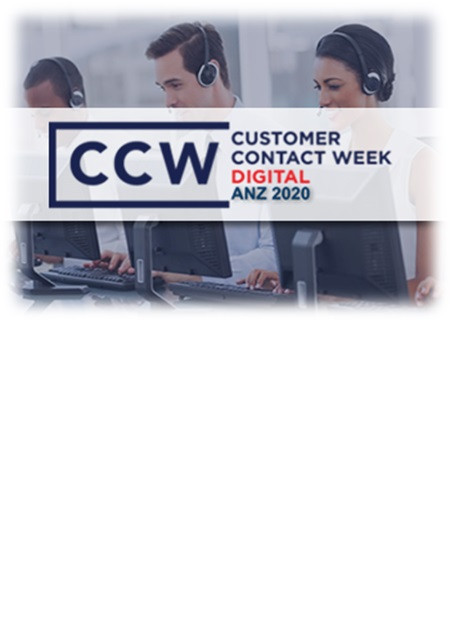 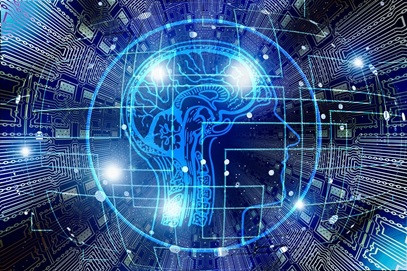 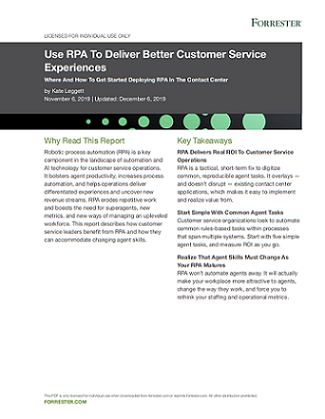 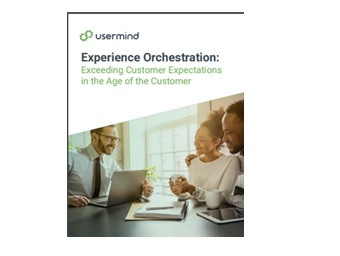 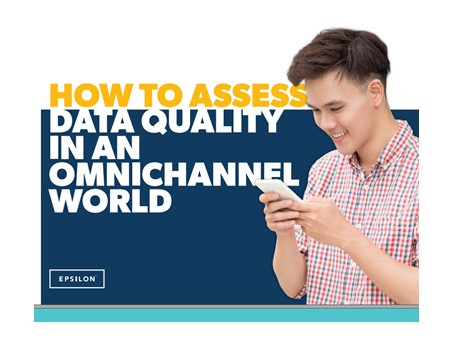 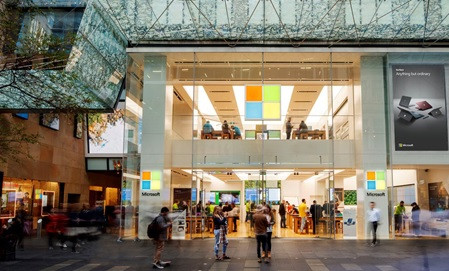 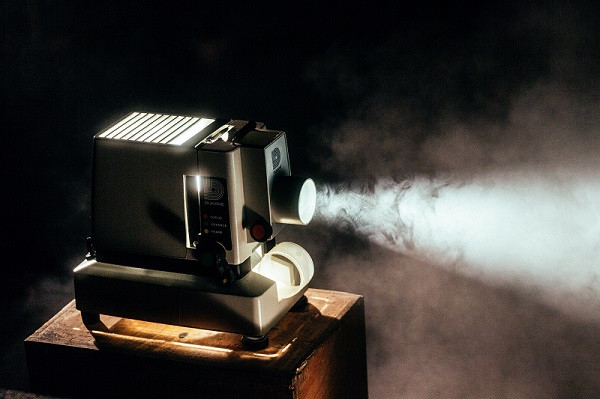 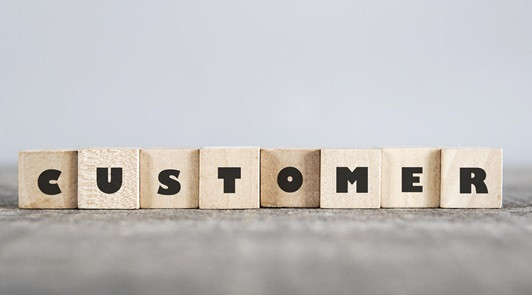 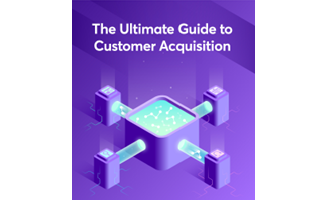