Shep Hyken on how leadership sets the tone of culture 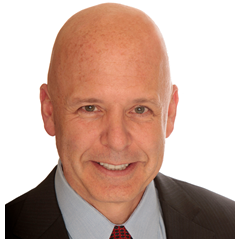 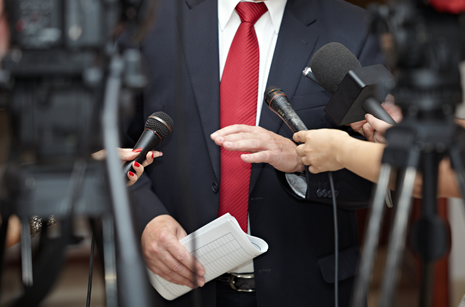 This piece was originally posted in Shep Hyken's blog.

One of the Shepard Letter subscribers, who asked to remain anonymous, recently shared a story worth telling. To protect him from the backlash he’s concerned about, we’ll change his name to “protect the innocent,” as the saying goes, just in case someone from his company reads this. So, we’ll just refer to him as Bob.

As part of his onboarding process, Bob was put through customer service training. He learned about how to treat the company’s customers with dignity and respect. Leadership came in and talked about how important it was to deliver a great customer experience to what they referred to as one of their most valuable assets: their customers. Bob was proud to be a part of this team.

Several weeks later, the same executives that emphasized the importance of their customers started to complain about some their customers and make disparaging remarks about them, such as how certain customers were cheap or that Bob shouldn’t waste time with customers who don’t buy enough. (Personally, I think that customers are customers regardless of money spent, which means they deserve the same dignity and respect as anyone who pays good money for the company’s product.)

Bob was conflicted. Didn’t these same executives, not that long ago, talk about how their customers were so important, about how they must be treated with dignity and respect? He began to lose respect for his leadership.

The problem was incongruent messages. When leadership complains about customers, it gives permission for employees to do the same. It is a domino effect. Employees seek guidance from their leadership and often look at them as role models. It doesn’t take a rocket scientist to figure out that the way a customer is treated or referred to by leadership affects how employees will treat the customers.

It’s often said that imitation is the highest form of flattery. It’s also our primary method of learning as human beings. As babies, we learn to smile by watching our parents. As children, we learn in school by watching our teachers. And in the professional world, we learn to embody our company’s core values by watching organization leaders set an example.

Leadership sets the tone. They are the role models for the rest of the employees. They can’t demonstrate an attitude of, “Do as I say, not as I do.” Everyone’s eyes and ears are focused on their leadership. If you are a leader – or in a position that may influence others – how do your behaviors and attitudes reflect the essence of how others act? Even if you aren’t a president or CEO, you can set the standard for how you want those around you to behave.

Trends shaping the consumer experience in 2021

How to drive business impact with an actionable NPS strategy

This webinar will assess how you can drive business impact by making your NPS program more actionabl...

Trends shaping the consumer experience in 2021

Join Qualtrics for a deep dive into the comprehensive findings from the 2021 Global Consumer Trends...

CX experts from Salesforce offer insight into ensure your brand has all the necessary resources for... 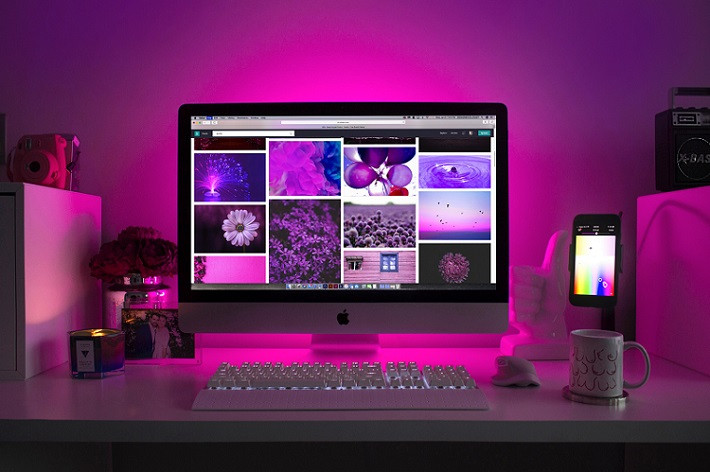 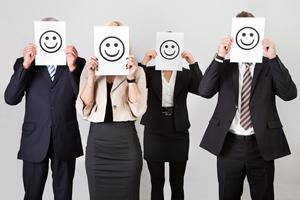 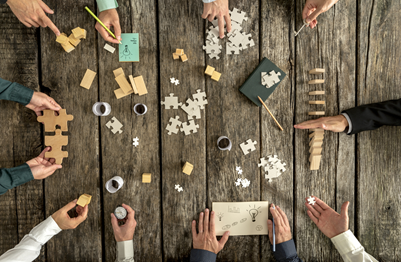 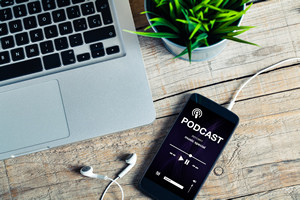 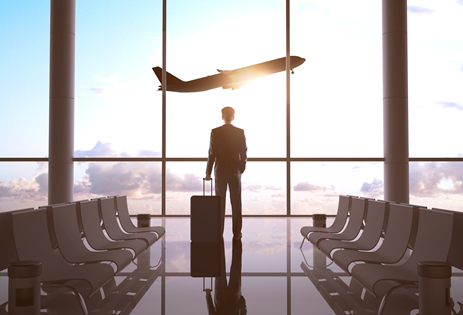 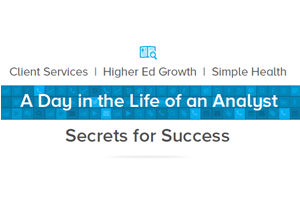 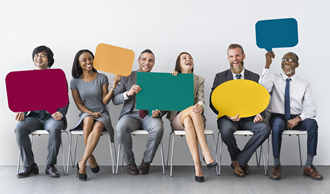 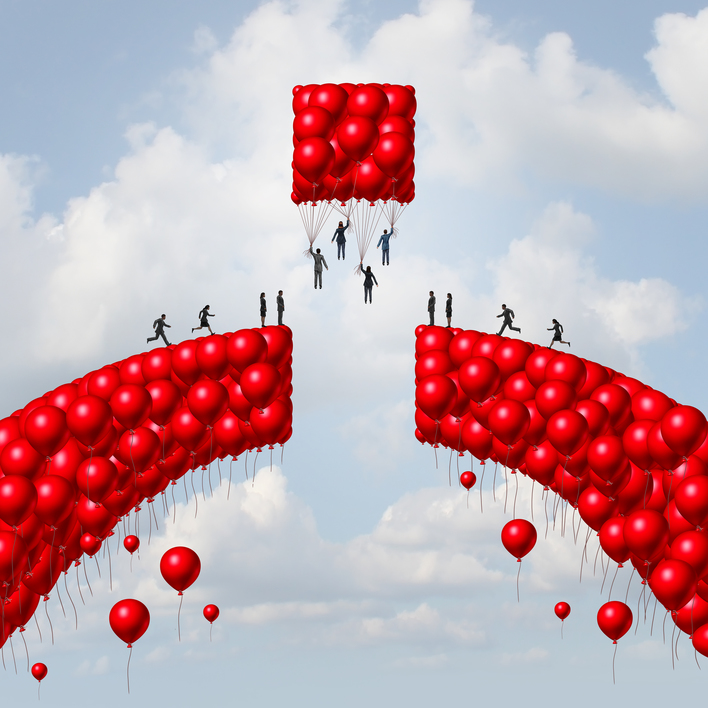 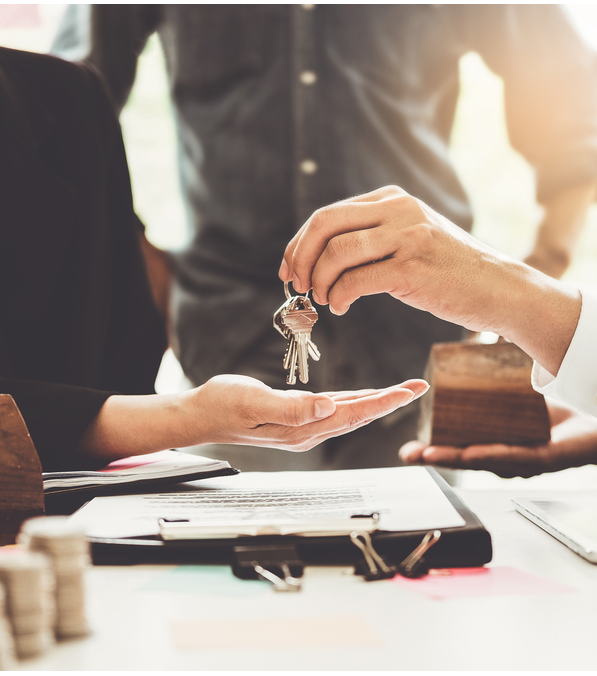 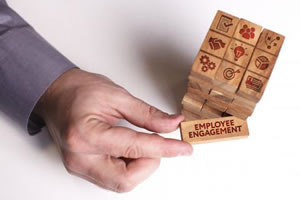