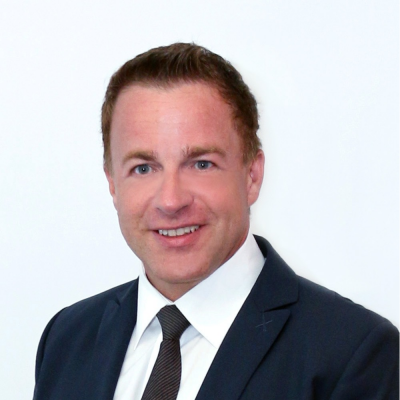 Mr Thil serves as Vice President Digital Innovation at SIA, bringing to the job a proven track record of entrepreneurship and innovation spanning both start-ups and multinational organisations in Europe and Asia.

He was CEO of a number of start-up firms, which he founded, grew and ultimately sold to companies like France Telecom/Orange and Travelport. In 2006, Jerome founded Sprice.com, the first major Travel Meta Search website in Southeast Asia and India, which became Travelport’s hotel aggregation platform in 2010.

While being CEO of Sprice, he was appointed Vice President Innovation for Travelport in 2013. He joined Wildfire in Shanghai in 2015 as its CEO & President, growing the Big Data business in China before selling off the company to an Internet major.

Most recently, he served at Amadeus and Sabre, driving product innovation, marketing and digital transformation at the GDS (global distribution system) leaders.

●        Discussing CX possibilities in the world of AI and robots
●        Making technology work for your employees and customers
●        How can organisations fully maximise the value of integrating humans and machines?

Check out the incredible speaker line-up to see who will be joining Jerome.