Get the Agenda
Become a Sponsor
Get the Attendee List
May 29 - 30, 2019
Château Élan, Luxury Winery & Spa Resort
View All Speakers 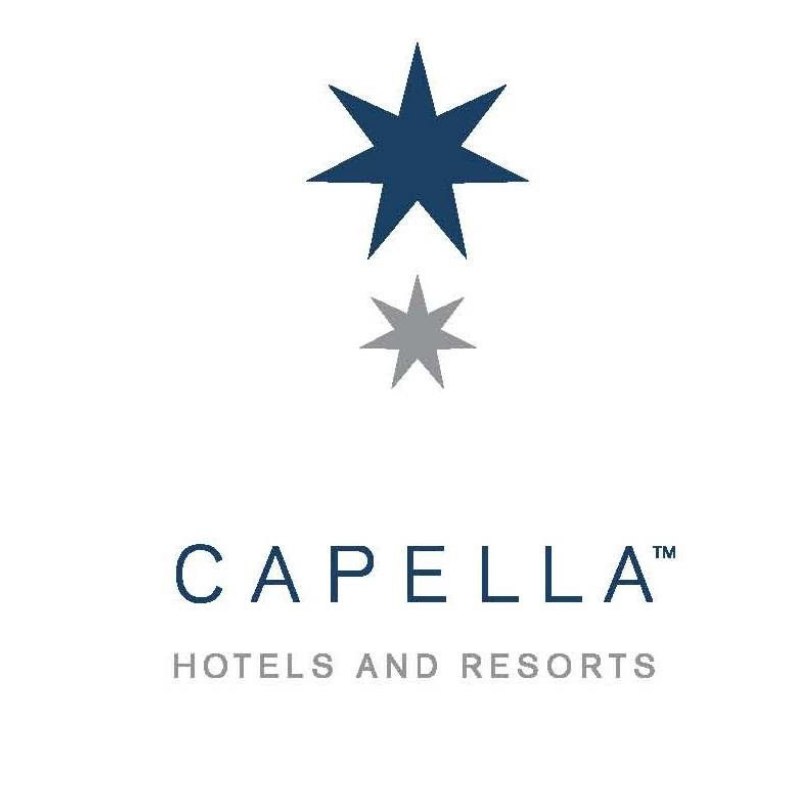 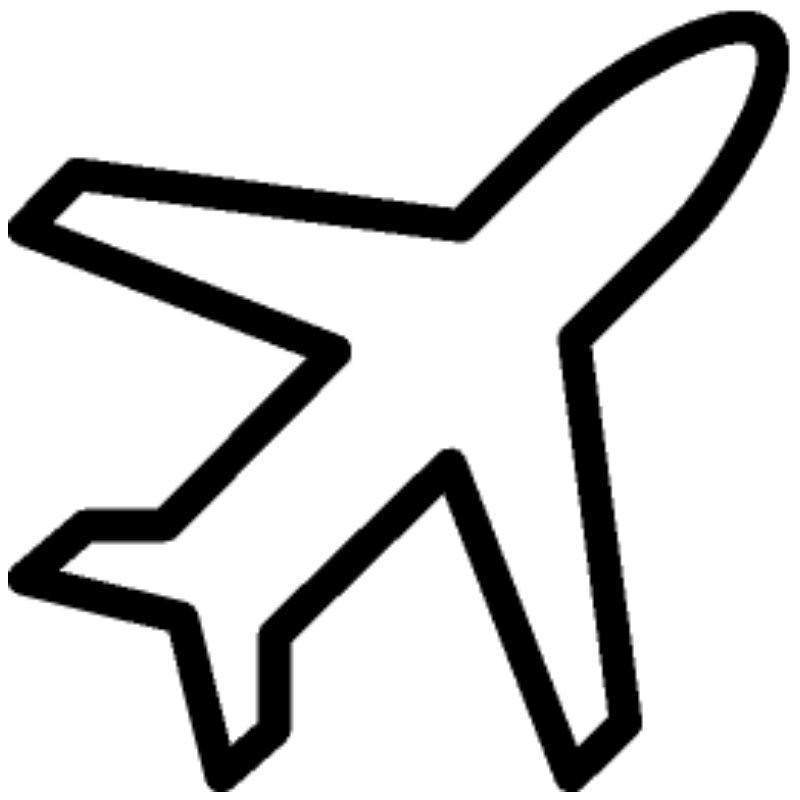 Horst Schulze, Chairman Emeritus of WP Hospitality Group (formerly Capella Hotels and Resorts), is a legend and leader in the service world. His vision has helped reshape concepts of customer service throughout the hospitality and service industries.

In 1991, Mr. Schulze was recognized as “corporate hotelier of the world” by HOTELS Magazine.  In 1995, he was awarded the Ishikawa Medal for his personal contributions to the quality movement. In 1999, Johnson & Wales University gave him an honorary Doctor of Business Administration degree in Hospitality Management. Most recently, Mr. Schulze has been honored as a “Leader in Luxury” by Travel Agent Magazine and its sister publication Luxury Travel Advisor.

Mr. Schulze served as one of the founders of The Ritz-Carlton Hotel Company.  Under his leadership, the Group was awarded the Malcolm Baldrige National Quality Award in both 1992 and 1999 — the first and only hotel company to win even one such award.  In addition, Ritz-Carlton was continuously voted “best hotel company in the world” by meeting and other trade publications.

Upon joining Ritz-Carlton as a charter member in charge of Operations in 1983, Mr. Schulze created the operating and service standards that have become world famous. When he left Ritz-Carlton to form The Capella Hotel Group, Mr. Schulze was responsible for the $2 billion Ritz-Carlton operations worldwide.

Prior to his long tenure with Ritz-Carlton, Mr. Schulze spent nine years with Hyatt Hotels Corporation, where he was a hotel General Manager, Regional VP and Corporate VP. Before his association with Hyatt, he worked for Hilton Hotels.

Check out the incredible speaker line-up to see who will be joining Horst.

*Processing your payment may take a moment. Please click submit payment only once, and do not refresh this page. Doing so may result in your credit card being charged more than once.