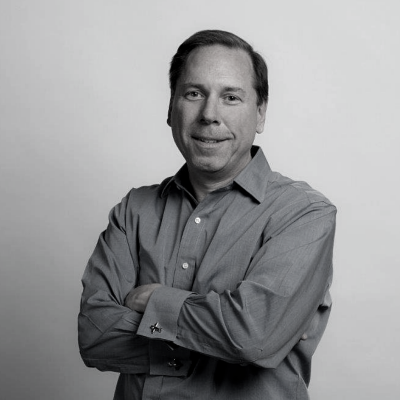 Charles began his career in Europe with British Airways where he held numerous senior executive roles, amongst them as Managing Director of Global Financial Services; Group Executive, Loyalty and Partnerships; and the Head of Customer Relations, the latter becoming a Harvard Business School Case Study.

9:10 AM CX IN AN AGILE ORGANISATION

Agile transformations are occurring across hundreds of organisations in ANZ, and you may be next. Learn why the Voice of Customer and Employee is integral to an Agile organisation, and how to improve customer experience while scaling during an Agile transition.

Check out the incredible speaker line-up to see who will be joining Charles.