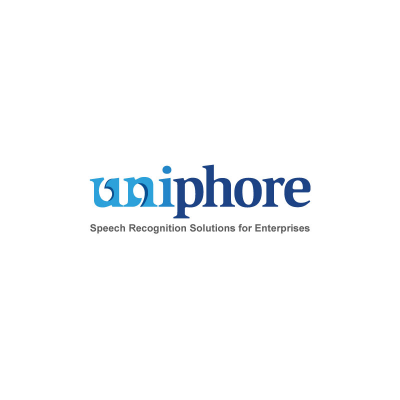 Uniphore has worked with over 70 enterprise customers and served over 4 million end-users.  Uniphore was recognised by Deloitte as a Technology Fast 500 company in Asia Pacific in 2014 and was also ranked as the 10th fastest growing technology company in India by Deloitte Fast 50 in 2015.  Uniphore's Co-Founder & CEO, Umesh Sachdev was recognised by the TIME Magazine list of 2016 amongst “10 Millennials Changing the World”, and with India's edition of MIT Technology Review's “Innovators under 35” for the year 2016.