19 - 20 May, 2020 | Singapore
Agenda
sponsor
Register
The speaker Ms Wan Ting Poh was part of the previous event. To review the most recent speakers list, click here. 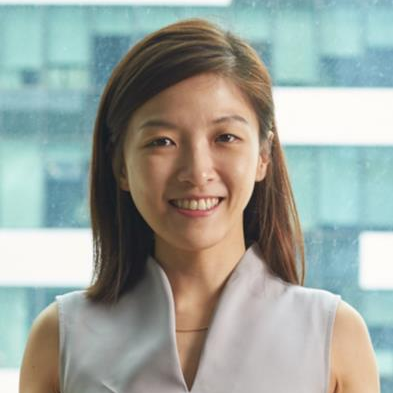 Wan Ting is Allianz’s Director Data Science for Asia Pacific. She is responsible for leading and developing a team of data scientists in the region, with the primary aim to drive innovation, deliver end-to-end data science services, and continue the digitalisation of the Allianz business.

Wan Ting also holds the parallel role of Chief Data Scientist at FinOS Technology, a wholly-owned subsidiary of Allianz, which is focused on increasing access to financial services for the underbanked and underinsured.

Between 2017 and 2019, Wan Ting held the office of Managing Director of Girls in Tech Singapore – a non-profit organization that empowers, educates and engages girls and women who are passionate in technology. Wan Ting’s leadership expanded the organization’s community, positively impacted more than 700 participants, and substantially increased working capital for the group – efforts which ensures the Singapore chapter remains relevant, viable and sustainable.

A strong believer that technology can drive the world to be a better place, Wan Ting recognizes the importance of diversity in the digital age and strives towards the day where everyone is empowered in STEM.

Wan Ting holds a Master degree in statistics and a Bachelor degree in Computational Biology, both from the National University of Singapore.

Check out the incredible speaker line-up to see who will be joining Wan Ting.