19 - 20 May, 2020 | Singapore
Agenda
sponsor
Register
The speaker Mr Frank Stevenaar was part of the previous event. To review the most recent speakers list, click here. 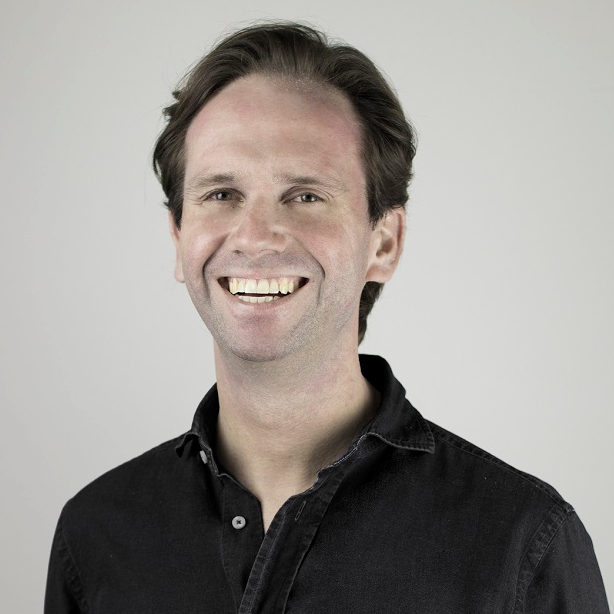 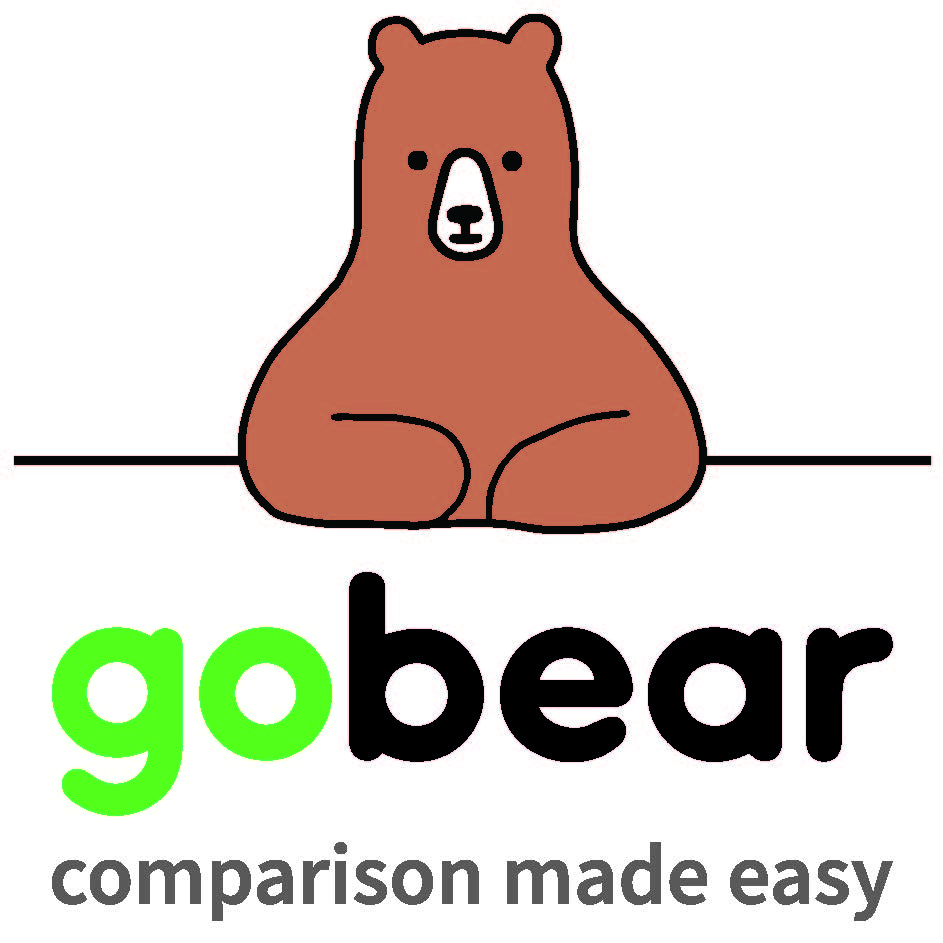 To say that Frank heads up finance at GoBear is a little bit of an understatement – Frank, as CFO, is also responsible for tax, legal, and data and analytics.

Frank has more than 15 years of international experience in finance and analytics roles across four continents. He started his career at KPMG, advising clients on mergers and acquisitions. He joined Aegon in 2003, where he oversaw acquisitions and divestments in Europe and Asia.

Frank’s known for making complex problems simple, so co-founding GoBear in 2014 was a no-brainer for him. GoBear is Asia’s first and only meta search engine for financial services products With its original bear cave in Singapore and now in six Asian markets, GoBear became the most searched for comparison site in Asia within two years of launching (according to Think with Google).

Check out the incredible speaker line-up to see who will be joining Frank.